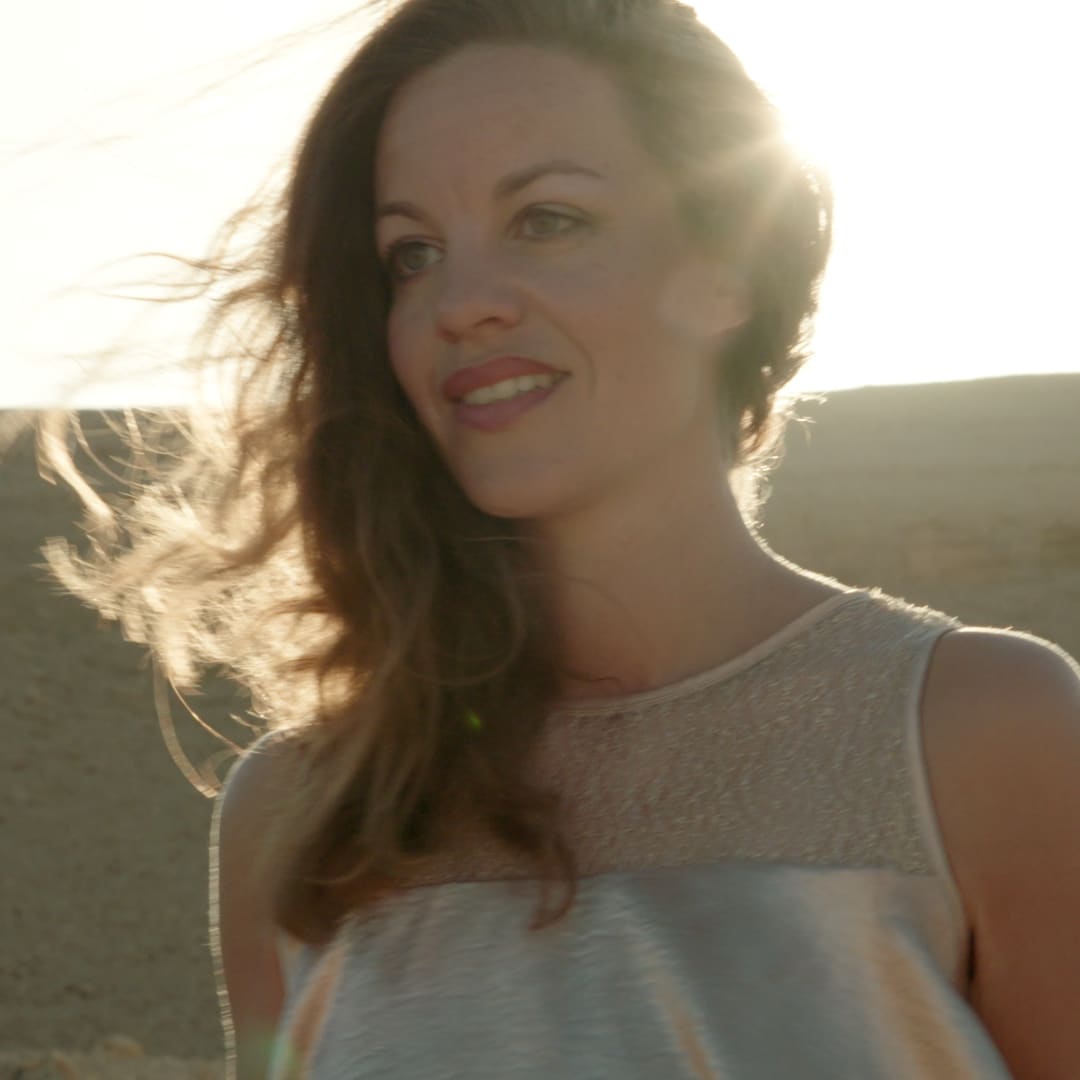 Arielle has been dancing since she was little. She got a degree in Anvers at " l’Ecole du Ballet des Flandres", and in London at the « London Studio Centre », where she got her Bachelor of Arts. She learned sign language and incorporated it in her dance.

Between 1999 and 2003 she participated in various shows and tours, and in internships and workshops in Europe and New York. She did several performances in Belgium and Switzerland.
From 2003, Arielle began to teach her passion to children, teenagers and adults. At the same time, she works as a volunteer for young people with cancer and adolescents in difficulty.
In 2004, she moved to Switzerland, to Fribourg, where she embarked on a path of personal development by exploring the different areas of her personality, and training in particular in Reflexology, Naturopathy, "Support for End of Life People", Animation in "Baby Signs", French Sign Language (LSF), and development of emotional intelligence in Early Childhood.
From 2010 to 2020, after the birth of her second child, Arielle created “Danse Avec tes Mains”, her website and workshop in which she animates and trains parents and educators in crèches and day nurseries, with the concept of gestual communication for babies, while continuing to provide lessons in parent-child gym and children's dance.
From 2013, she gradually began to introduce LSF into her dance, whether on various projects in collaboration with the deaf community, or in solo during internships, festivals, clips or documentaries.
In 2014, she co-founded and presides to this day the “Association C'est un signe", recognized in the public interest, which aims to promote deaf culture and sign language, as well as to protect the child in his physical, cognitive and emotional integrity.
In 2017, Arielle obtained her FSEA Certificate (education for adults) in sign language.
From 2018 to 2020, she teaches body expression in children's classes in a primary school.
It was during the 2020 confinement period that Arielle took a major turn, deciding to leave dance teaching aside after 17 years, and return to therapy, one of her "missions". She is currently continuing her training in therapeutic hypnosis for a period of two years.