Innerchange
a video journey
into our own humanity.

The music was recorded live from the Prypiat region in Ukraine. All the ambient sounds are part of the experience.

Past music from Chernobyl 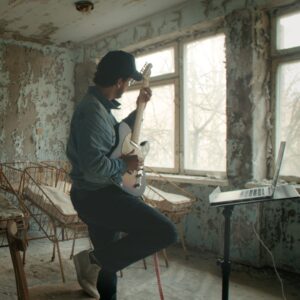 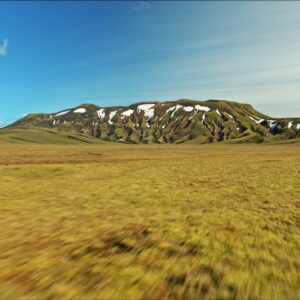 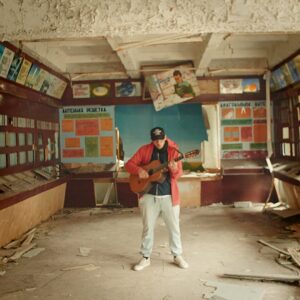 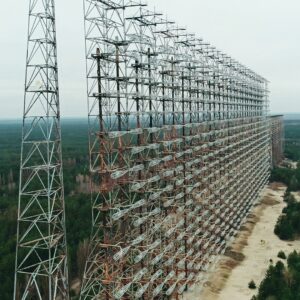 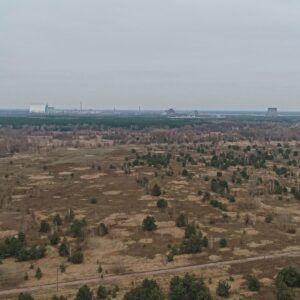 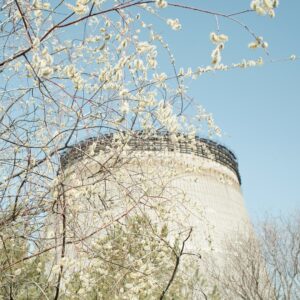 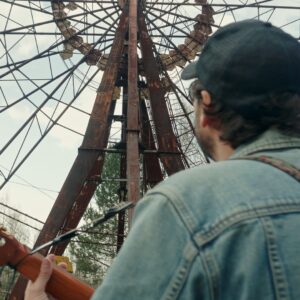 Introduction to the musical concept

I wanted to experience music that breathes, that was born in a place of suffering. I dreamed of including the different ambient sounds of such a place as part of the recording. I finally came up with the idea of going to Chernobyl to record the entire music there.

The Chernobyl accident is known worldwide and the place still carries the wounds of what happened there. It’s a tragic incident that took place more than 30 years ago. I wanted to be in a place where no one can say, “It’s them or we are better than them.” What is interesting in Chernobyl is that time has stopped. What was once a great sovietic city, Prypiat, is now a city in ruin. You can still see the picture of the glory of that time, of the powers that once ruled this country. But none of that is still up now. You can yell anything about the regime there and not be arrested. The power comes and goes. Nothing is eternal. In Duga, a secret military base, a huge antenna was built to listen to the west. You can still see the place where people used to be trained to recognize rockets from the enemy. In this place, we recorded a song about “peace, precious peace”. All of a sudden, these simple words had a deeper meaning to us. My dream came to life while listening to Michael create them in front of my eyes.

The radioactivity feels a lot like some of the emotions that we can experience. We don’t see anger, but it’s inside of us and we can feel the effect of it. Radioactivity cannot be seen and felt. You cannot always feel what the other is experiencing, and yet it has an effect on the real world in the long term. Ask a child who was always put down how it feels when he is an adult.

The musicien behind the music

Michael Gungor accepted the challenge to come to this place and create spontaneous music on the spot. Michael is talented songwriter, a co-founder of The Liturgists. He is a composer and spiritual explorer who lives in Los Angeles, California.

How was it done?

The idea was to go to Chernobyl with a list of song titles like: forgiveness, fear, breathe, awake, and simply let Michael be inspired by the place and create something out of that place. I chose different locations that convey different emotions and we stayed there for only 2 days, recording more than 30 songs... Most of the songs were recorded only with Michael’s voice and acoustic guitars. Some were recorded with an electric guitar and a looper. We use a MS mic to get the most of the ambient sound. A swiss drummer and sound mixer, Pascal Deshayes, came along to record some ambient sounds and create some drum loops.

Throughout my journey creating this documentary, I encountered people who had lived through great suffering. I was touched by how they were changed by it and how they found resources inside of them that restored and renewed them. I wondered what it would sound like to have music that is faithful to their experience and be a testimony of their suffering. The songs that you are about to hear carry with them not only the suffering of this place, the suffering of so many people, but also the hope that somehow life can make a way even in those dark places and moments.

The music will be released on a weekly / bi-monthly basis
Unlock some bonuses...