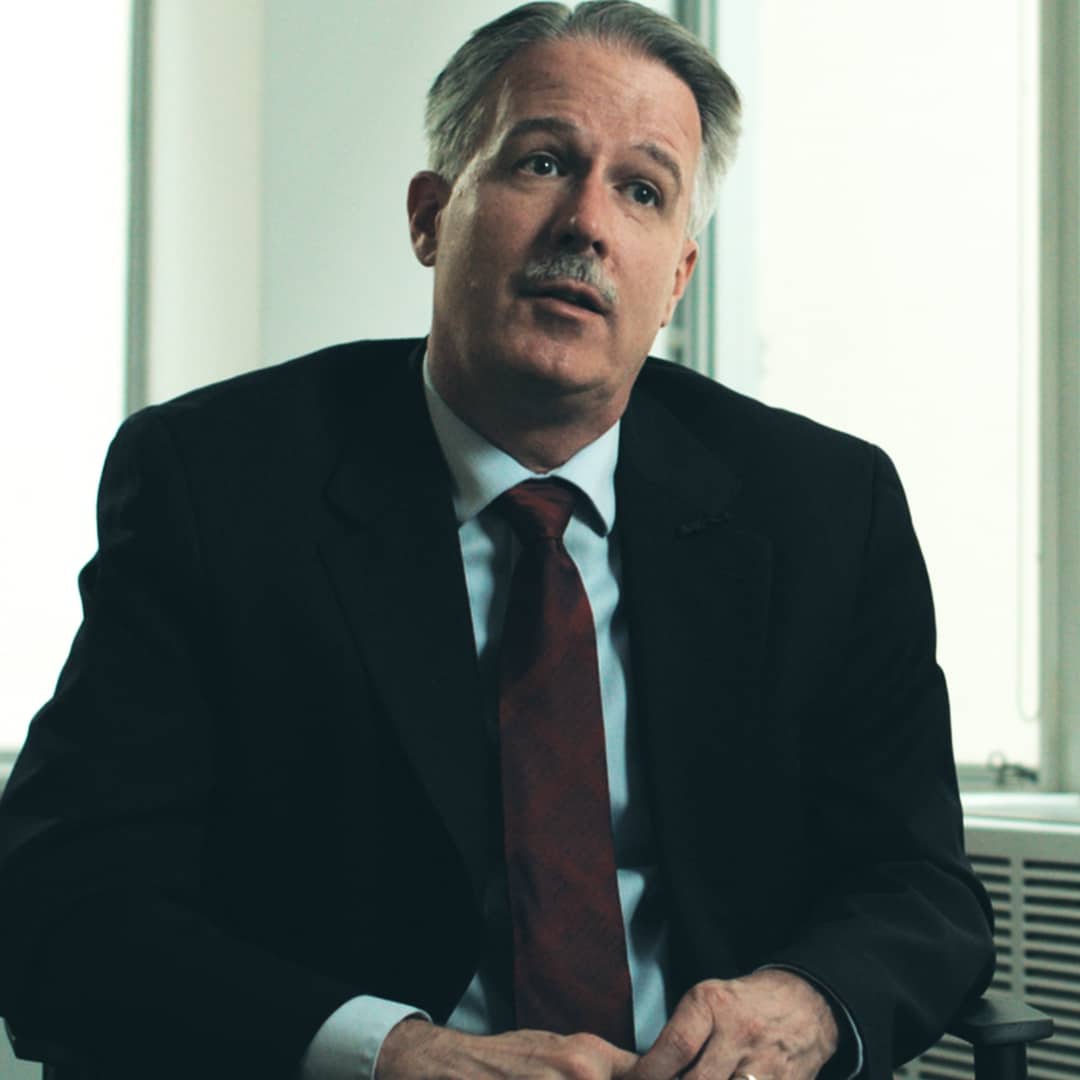 Curtiss DeYoung served in academic and community work for over thirty years, with a central concern for social justice, peace, and reconciliation.

Curtiss Paul DeYoung is the CEO at the Minnesota Council of Churches (MCC). Prior to MCC, he was Executive Director of Community Renewal Society in Chicago and Professor of Reconciliation Studies at Bethel University in Saint Paul. He has degrees from University of Saint Thomas, Howard University, and Anderson University.

Rev. Curtiss Paul DeYoung, Ed.D. arrived in 2014 to begin his tenure as the Executive Director of Community Renewal Society (CRS), a historic faith-based civil rights organization in Chicago working for systemic racial and economic justice through the unique programmatic combination of church-based community organizing, policy advocacy, and investigative journalism. CRS partners with over 85 congregations that are deeply rooted in the United Church of Christ and broader Christian community, and fully embraces interfaith and other community partners that share its goals. Since he arrived, DeYoung has transformed the organization’s board and staff (which was majority white) to one now more consistent with the organization’s racial justice mission (currently at nearly 70% persons of color in these positions of leadership).

Prior to coming to CRS, Curtiss DeYoung served in academic and community work for over thirty years, with a central concern for social justice, peace, and reconciliation. DeYoung was professor of Reconciliation Studies and co-chair of the Department of Anthropology, Sociology, and Reconciliation Studies at Bethel University in St. Paul, MN. DeYoung also worked for many years in urban multicultural nonprofit and church settings in Minneapolis, MN. An ordained minister in the Church of God (headquartered in Anderson, IN), he has served on staff at congregations in Minneapolis, New York City, and Washington, DC. He earned degrees from the University of St. Thomas (MN), Howard University (Washington, DC), and Anderson University (IN). He is an author and editor of ten books on reconciliation, interfaith social justice activism, multiracial congregations, racism, and cultural diversity. 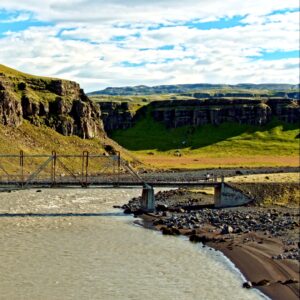