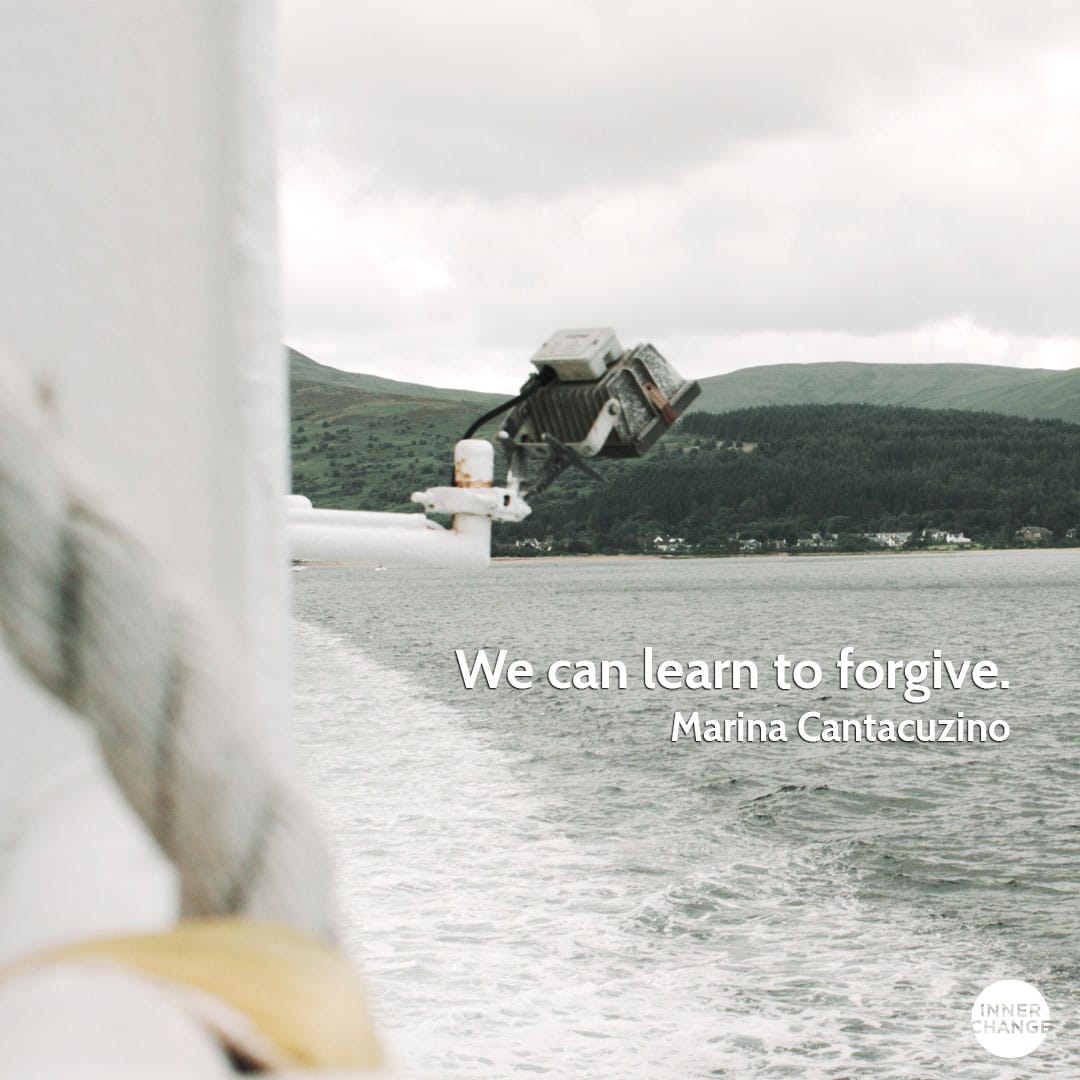 We can learn to forgive. I think there are 5 critical qualities that are required for that...

We can learn to forgive. I think you have to want to. I don't think you can without wanting to. I'm clear that The Forgiveness Project is not about teaching a method. It's about inciting people's imagination to think about what they may do.
But I think the critical qualities that are required which are five: So the first one is self discovery. I don't think you can forgive without being willing to examine yourself because if you don't know yourself, you do damage in the world. And then there's curiosity. You have to be interested in asking the question why. And then there's empathy. And then there's letting go of resentment and meaning making.
All those things are a part of the forgiveness journey. And I think understanding that sort of helps people if they want to learn how to forgive. But it's hard you know. But I do know people who've done it who have started from a position of hate and gone on a quest to forgive and have talked to people, read loads of stuff, gone on courses, gone into therapy and made it their life's mission because they've realized that the other route has been so damaging to them. And then there are people overnight. It's like flipping a pancake. Something happens. They'll see something.

Marina Cantacuzino interviewed a lot of people for her project "The forgiveness project". It's interesting to see what she has to say about the 5 critical qualities required for forgiveness.