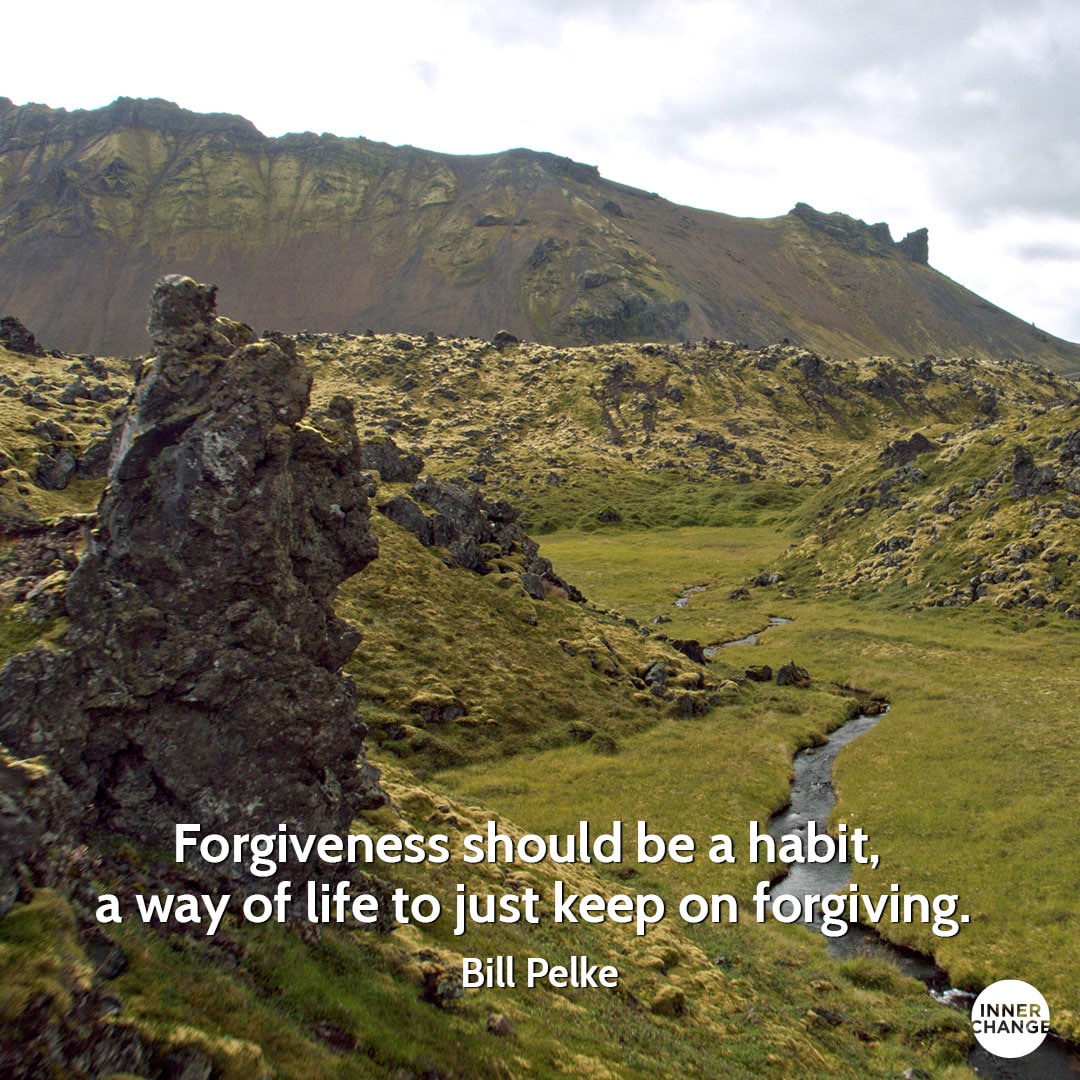 Forgiveness as a habit

Bill's grandmother was murder in 1985. He originally supported the sentence of death, but went through a spiritual transformation in 1986 after praying for love and compassion for Paula Cooper and her family.

A lot of people have told me in the early days that I was crazy to forgive Paula Cooper. Many people in our organisation we've been called crazy or they say that we're saints. And I just read something a couple days ago that Dorothy Day from the Catholic Worker said, "Don't dismiss us that easily. We're not saints. So don't use that as an excuse that we were able to forgive." Forgiveness is possible for all of us. And as a Christian that forgiveness is what Jesus wants us to do. But we're kind of allowed to pick and choose what we forgive and what we don't forgive. Forgiveness should be habit. It should be a way of life, a way of life to forgive, forgive, forgive, forgive and just keep on forgiving. And it's a beautiful way to live because you don't have all that anger and desire for revenge and that's what slows you down.

Bill Pelke forgave Paula Cooper who murder his grand-mother. He spent his life speaking about the beauty of forgiveness. 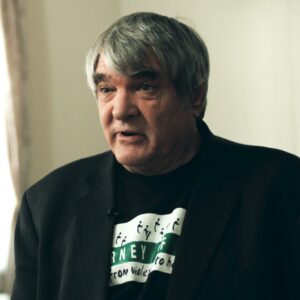 How forgiveness changed the way I approached the murder of my grandmother.

The healing power of forgiveness

The story of how Bill Pelke forgave the murder of his grand-mother.

How I forgave Paula Cooper

Forgiveness gets rid of anger