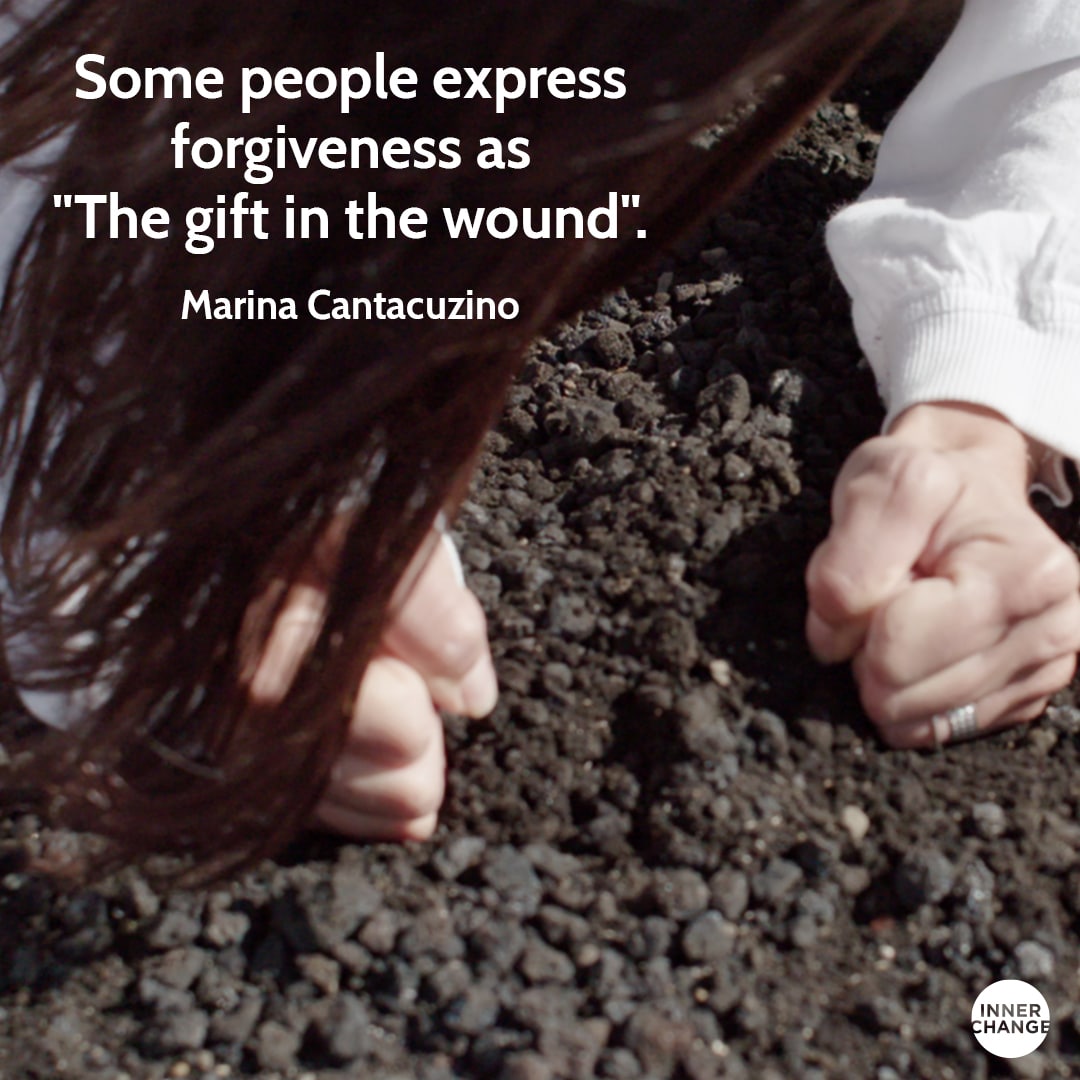 The gift in the wound

Marina is an award-winning journalist who has worked for most British mainstream publications including The Guardian, The Telegraph and Hello magazine. She is the founder of the Forgiveness Project, a nonprofit who collects and shares stories from both victims/survivors and perpetrators of crime and conflict who have rebuilt their lives following hurt and trauma.

Meaning making doesn't mean you make sense out of something for some things are senseless. You can't explain them. But meaning making means that your story has a purpose.

One of the early interviews I did was of a former gang member in L.A. And he talked about his son being murdered and how he knew who had done it. He could have taken revenge, but he chose not to because he knew how pointless revenge was. And he talks about finding the gift in the wound. That's how he expresses forgiveness, the gift in the wound.
And I think this is about meaning making. Meaning making doesn't mean you make sense out of something for some things are senseless. You can't explain them. But meaning making means that your story has a purpose and that you are able to pursue the things that really matter to you, you and those things are about creating a better world essentially. All the stories have this sense of making meaning and about helping others to find their own paths. So it's not a selfish sort of, "I'm going to tell my story. Listen to me," at all. It's a very sort of inclusive and engaging process. 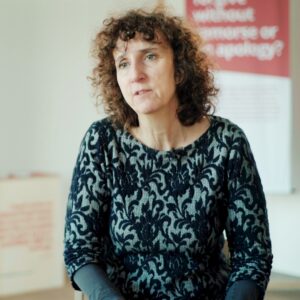 Forgiveness grows out of damage. It's messy but it's potentially healing.

The shortest word for forgiveness: freedom

Discover 5 critical qualities that are require for forgiveness.

If you don’t transform your pain