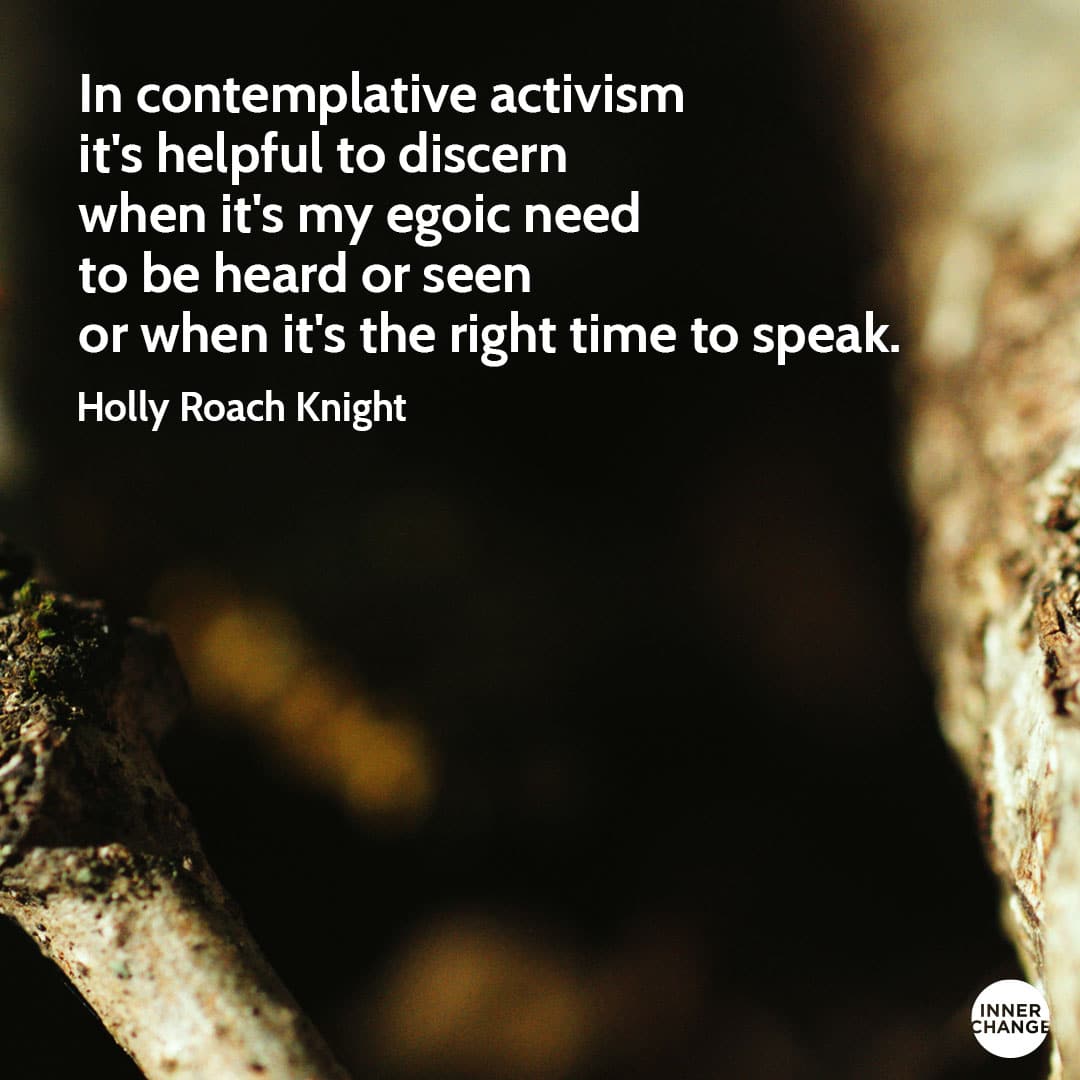 More than anything I am an activist. I am keenly attuned to power and injustice. I see that conditions of violence to people and Earth cannot continue. So all things that I engage in, have to do with this fundamental need to be a part of solutions that make the world a better place.

Being able to discern the difference between the kairos moment and the kind of egoic need to be heard or seen is a really helpful exercise in contemplative activism.

One of the classic examples of contemplative activism is the difference between the kairos moment and maybe the desire to be seen or heard. Often some people are wired for activism and others are not. A lot of us who come from that kind of action place have reasons for that, have motivations for that. In myself I was raised with a very kind of abusive father and so I realized early on the first couple of years my activist career that my kind of angry way of coming you know coming out, I was a very rebellious activist and it was really expressing feelings that had been beneath the surface for many years. I was angry at patriarchy. I was angry at a lot of things.
And as I grew as an activist, I needed, I kind of began to realize that I needed to have an awareness of when I was coming from a place of kind of needing to be heard or needing to be seen versus the kairos moment which is when you know truth is wanting to be spoken. You know that the spirit is kind of at your back and pushing you to speak something that needs to be heard that needs to be in the room. 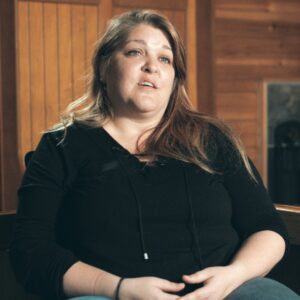 Contemplation helps me transform how I view oppression.

Sometimes it is better to just sit and wait...

The contemplative has given me a sens of sit and wait

Identification with our identities

Being aware when doing activism

The contemplative has helped me with my thoughts and feelings

The contemplative has helped me saying “I’m wrong”

Seeing people through the serpent and dove