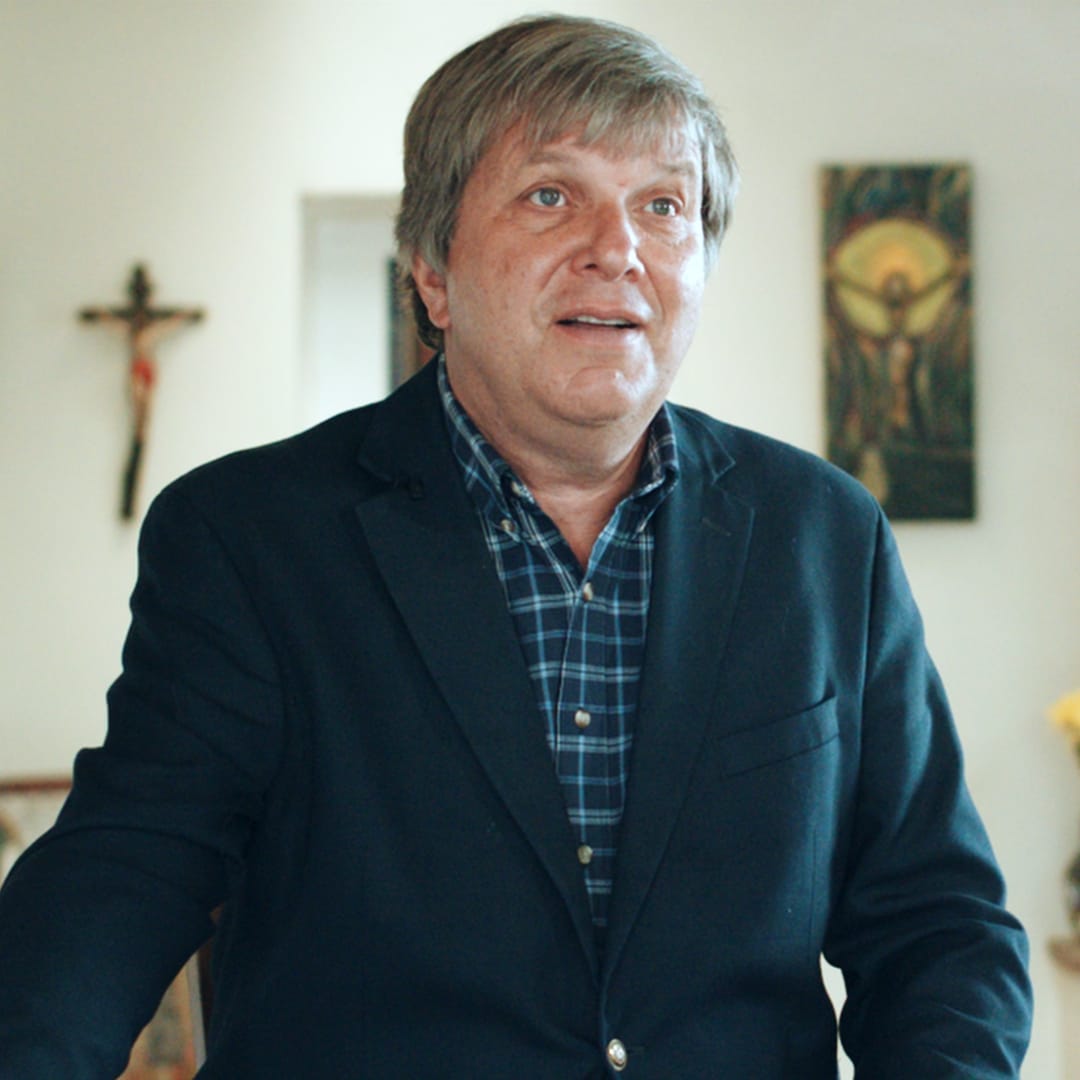 “John Dear is the embodiment of a peacemaker,” Archbishop Desmond Tutu wrote a few years ago when he nominated John for the Nobel Peace Prize. John Dear has studied all his life the teaching of the greatest non-violent leaders such as Jesus, Gandhi and Martin Luther King. He not only know the teachings but also lived by them.

“John Dear is the embodiment of a peacemaker,” Archbishop Desmond Tutu wrote a few years ago when he nominated John for the Nobel Peace Prize. “He has led by example through his actions and in his writings and in numerous sermons, speeches and demonstrations. He believes that peace is not something static, but rather to make peace is to be engaged, mind, body and spirit. His teaching is to love yourself, to love your neighbor, your enemy, and to love the world and to understand the profound responsibility in doing all of these. He is a man who has the courage of his convictions and who speaks out and acts against war, the manufacture of weapons and any situation where a human being might be at risk through violence. For evil to prevail requires only that good people sit on the sidelines and do nothing. John Dear is compelling all of us to stand up and take responsibility for the suffering of humanity so often caused through selfishness and greed.”

John Dear has spent over three decades speaking to people around the world about the Gospel of Jesus, the way of nonviolence and the call to make peace. A Catholic priest, he has served as the director of the Fellowship of Reconciliation, the largest interfaith peace organization in the United States, and after September 11, 2001, as one of the Red Cross coordinators of chaplains at the Family Assistance Center, and counseled thousands of relatives and rescue workers. He has worked in homeless shelters, soup kitchens, and community centers; traveled in warzones around the world, including Iraq, Palestine, Nicaragua, Afghanistan, India, and Colombia; lived in El Salvador, Guatemala and Northern Ireland; been arrested over 75 times in acts of civil disobedience against war; and spent eight months in prison for a Plowshares disarmament action. In the 1990s, he arranged for Mother Teresa to speak to various governors to stop the death penalty. He has two Master’s Degrees in Theology from the Graduate Theological Union in California, and has taught theology at Fordham University.

John Dear has been featured in The New York Times, The Washington Post, USA Today, The Sun, America, Sojourners, Commonweal, National Public Radio’s “All Things Considered” and elsewhere. For many years, he wrote a weekly blog for the National Catholic Reporter, and is featured regularly on the national radio show “Democracy Now!” and the Huffington Post. He is the subject of the DVD documentary, “The Narrow Path” (with music by Joan Baez and Jackson Browne) and is profiled in John Dear On Peace, by Patti Normile (St. Anthony Messenger Press, 2009).

His thirty books, including Living Peace, The Nonviolent Life, Lazarus Come Forth, The God of Peace, Jesus the Rebel, Disarming the Heart, Peace Behind Bars, The Questions of Jesus, You Will Be My Witnesses, Our God Is Nonviolent, The Sound of Listening, Seeds of Nonviolence, Walking the Way, Thomas Merton Peacemaker, Transfiguration, Mary of Nazareth, and his autobiography, A Persistent Peace, have been translated into ten languages. He has edited books about Daniel Berrigan, Mohandas Gandhi, Mairead Maguire, Henri Nouwen, Richard McSorley and Horace McKenna. John Dear is on the staff of Pace e Bene and www.campaignnonviolence.org. A former Jesuit, he was ordained in 1993 and is now a priest of the Catholic Diocese of Monterey, California. 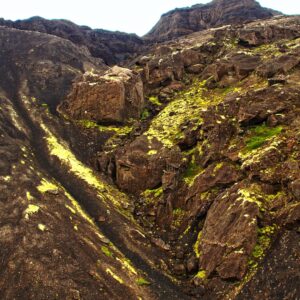 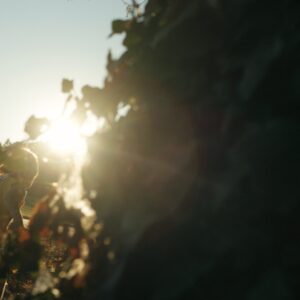 Sister and brother of very human being 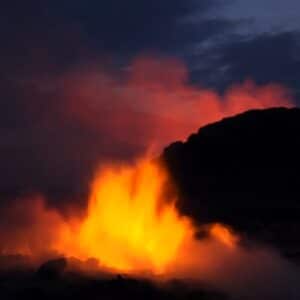 The emotional life of nonviolence – Grief and joy

Quotes from interviews from John Dear