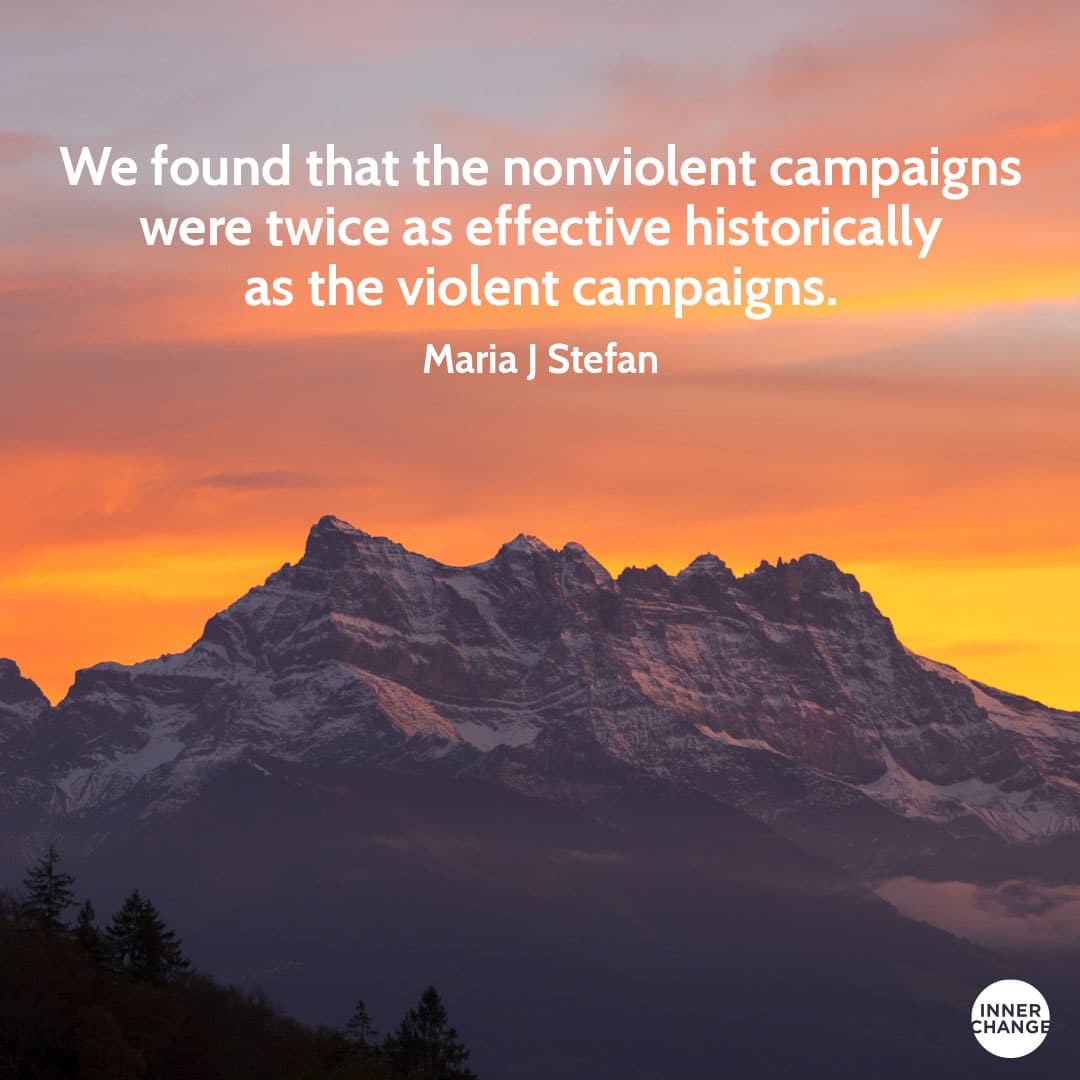 Maria J. Stephan directs the Program on Nonviolent Action at the U.S. Institute of Peace, which conducts research, training & education, and informs policymakers on the roles played by civil resistance and people power movements in advancing human rights and sustainable peace. She co-wrote a book on nonviolence called: "Why Civil Resistance Works"

With this study, we were asking a fundamental question: "which form of resistance, violent or nonviolent, has been more effective historically in challenging the most formidable opponents?" So we collected data on 323 major violent and nonviolent campaigns from 1900 to 2006. And these were campaigns that had at least 1'000 observed participants and they included a sequence of different nonviolent actions. So they were campaigns, not just one protest or one strike. And we asked which one has been more effective? By effective, we meant the campaigns that challenged an incumbent regime and forced the removal of an incumbent regime or that forced the withdrawal of a military occupation. We found that the nonviolent campaigns were twice as effective historically as the violent campaigns.

Which form of resistance, violent or nonviolent, has been more effective historically in challenging the most formidable opponents?
The answer might comes as a surprise... 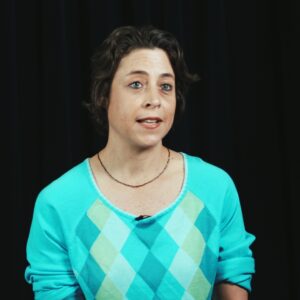 Maria J Stephan share her study of nonviolent movements and what she learned about the effectiveness of nonviolence resistance.

The effectiveness of nonviolence resistance