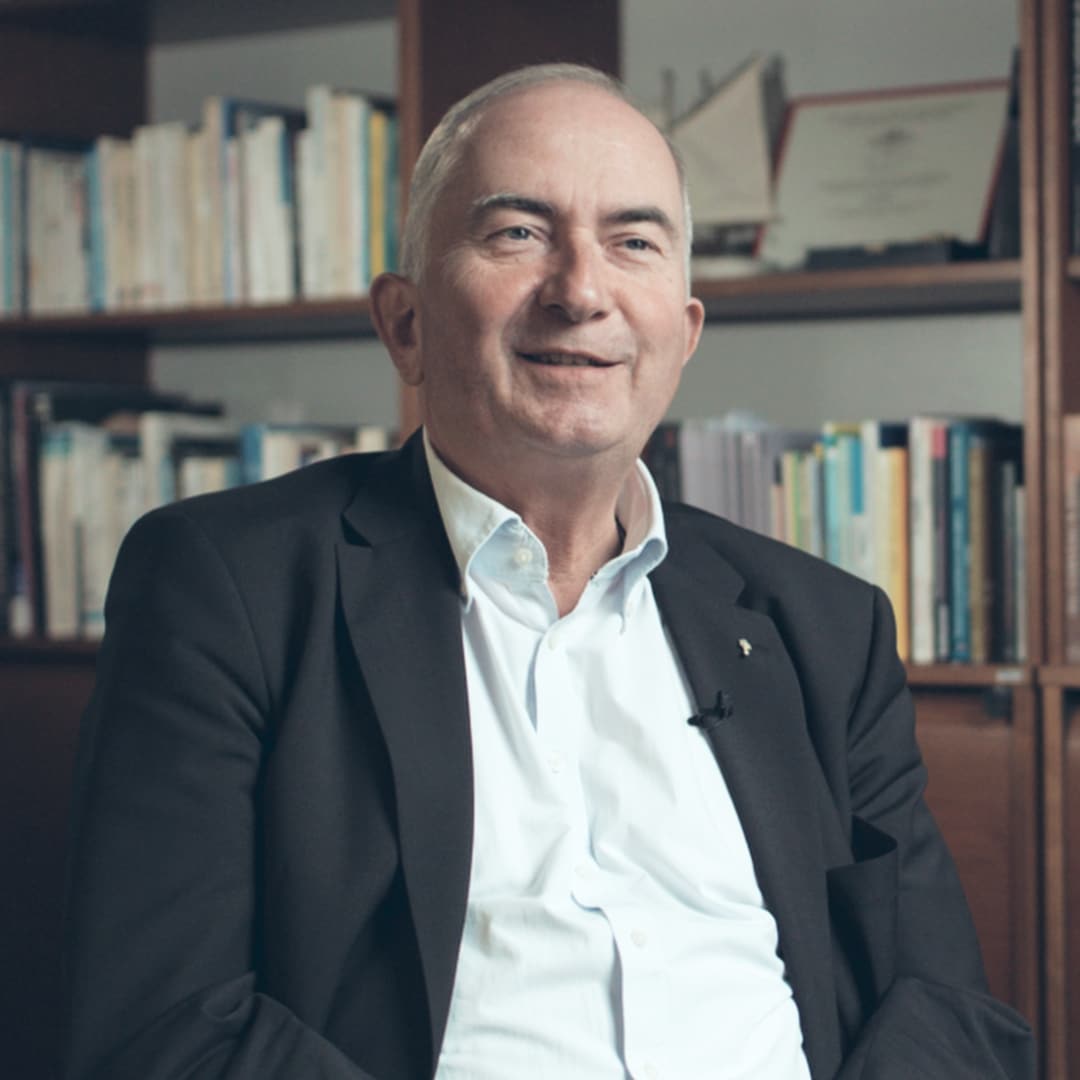 The professor Jacques Besson has worked all of his career to bridge the gap between science and spirituality.

Jacques Besson is a psychiatrist from Switzerland, he was in charge for more then 12 years of the service of addiction in the biggest hospital in the French speaking part of Switzerland. He has worked all of his career to bridge the gap between science and spirituality. He studied for more the 30 years how psychoanalyst and religion, neuroscience and spirituality can talk together and enrich each other.

Jacques Besson described his personal experience in the 1980s when, as a young psychiatrist, he was entrusted with the coordination of a clinic specializing in alcohol withdrawal, a clinic run by the Salvation Army. He then discovered the difficulties of addiction treatment, the term addiction being understood as "the loss of control over a consumption (or behaviour) despite the negative consequences". The use of drugs, alcohol or other toxic substances, and behavioural addictions, expose people to personal, social and psychological, or physical complications. These complications do not prevent the continuation of the harmful exposure.

However, therapeutic means are lacking and the results are meagre, as Jacques Besson bitterly experienced. At the same time, the Zurich experiment of maximalist tolerance to Plastzpitz turns into a fiasco: the solution is not in "open drug scenes" either. But Besson realises that some alcoholics do drop out of the habit anyway. Why those and not the others?

Perhaps, suggests Jacques Besson, because they access a second order solution (according to Paul Watzlawick): spirituality.

Before discussing what Besson means by "spirituality", a word on the so-called "second-order" solutions: The speaker takes the example of the bear's dream: When a bear appears in front of you during a dream, three solutions are offered to you: 1) Play dead, 2) Fight the bear, 3) Take its legs at its blow. None of these solutions guarantee your survival. To do this, you must find a "second order" solution: waking up.

Awakening to spirituality allows the subject to get out of his addictive prison, according to Besson.

But what is spirituality? If Jacques Besson does not hide his religious faith, he defends here an enlarged conception of spirituality: for him, there is a non-religious spirituality, the one that gives meaning to existence. A transcendence, which goes beyond the materiality of the present. This transcendence is the meaning that one gives to things, to events, to one's own existence.

For Besson, three axes support this spirituality, on which each of us can situate ourselves:

Apathy: a state of indifference or concern about something 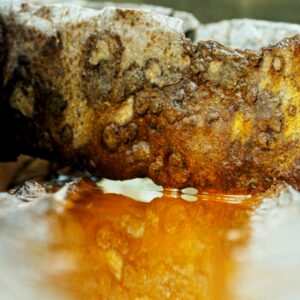 Nonviolence is the achievement of violence

Our brain is a living thing, always changing, evolving

Quotes from interviews from Jacques Besson