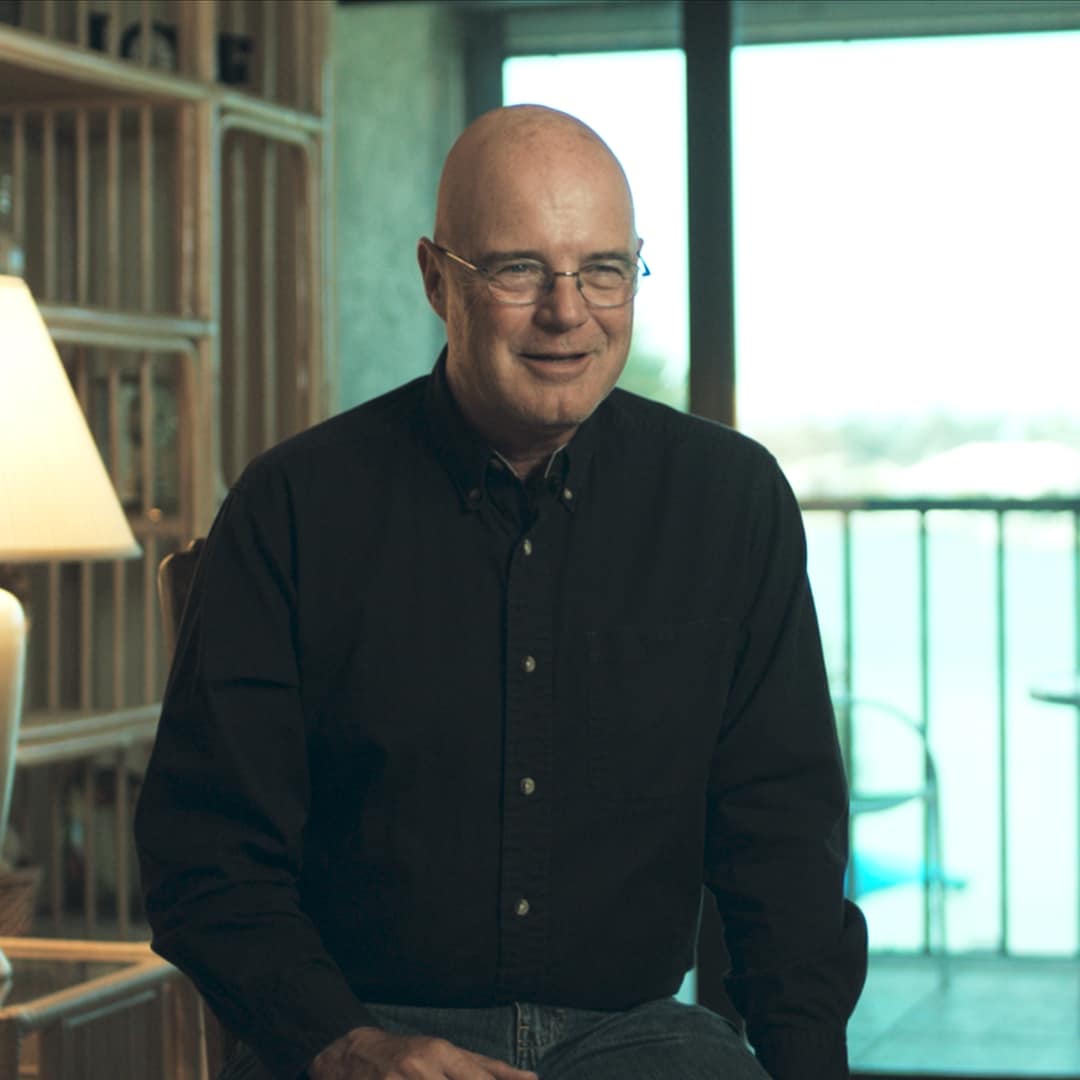 Autor, speaker and activist. He is a passionate advocate for “a new kind of Christianity” – just, generous, and working with people of all faiths for the common good.

Brian D. McLaren is an author, speaker, activist, and public theologian. A former college English teacher and pastor, he is a passionate advocate for “a new kind of Christianity” – just, generous, and working with people of all faiths for the common good. He is a faculty member of The Living School, which is part of the Center for Action and Contemplation, and he co-leads the Common Good Messaging Team, which is part of Vote Common Good. He is also an Auburn Senior Fellow and a leader in the Convergence Network, through which he has developed an innovative training/mentoring program for pastors, church planters, and lay leaders called Convergence Leadership Project. He works closely with the Wild Goose Festival, the Fair Food Program‘s Faith Working Group, and Progressive Christianity. His most recent projects include an illustrated children’s book (for all ages) called Cory and the Seventh Story and The Galapagos Islands: A Spiritual Journey. Two important new releases are in process: Faith After Doubt (January 2021) and Do I Stay Christian? (Spring 2022).

Brian has been active in networking and mentoring church planters and pastors since the mid 1980’s, and has assisted in the development of several new churches. He is a popular conference speaker and a frequent guest lecturer for denominational and ecumenical leadership gatherings – across the US and Canada, Latin America, Europe, Africa, and Asia. His public speaking covers a broad range of topics including postmodern thought and culture, Biblical studies, church leadership and spiritual formation, pastoral survival and burnout, inter-religious dialogue, and global crises.

He is primarily known as a thinker and writer.

A frequent guest on television, radio, and news media programs, he has appeared on All Things Considered, Larry King Live, Nightline, On Being, and Religion and Ethics Newsweekly. His work has also been covered in Time, New York Times, Christianity Today, Christian Century, the Washington Post, Huffington Post, CNN.com, and many other print and online media.
He has taught or lectured at many seminaries and at denominational and interfaith gatherings. 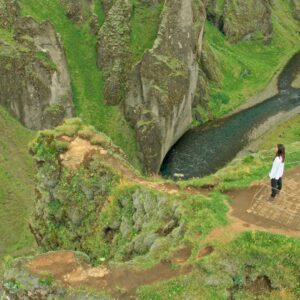 Grow into your new spiritual experience 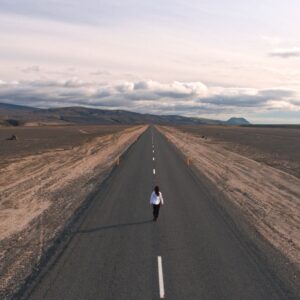 I want to be nonviolent as far as I possible can 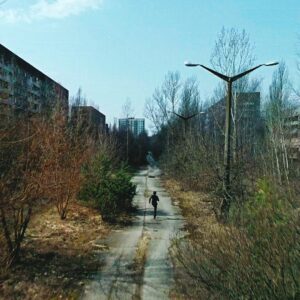 Running away to what’s connecting me to the others 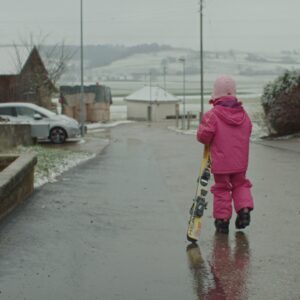 Quotes from interviews from Brian McLaren