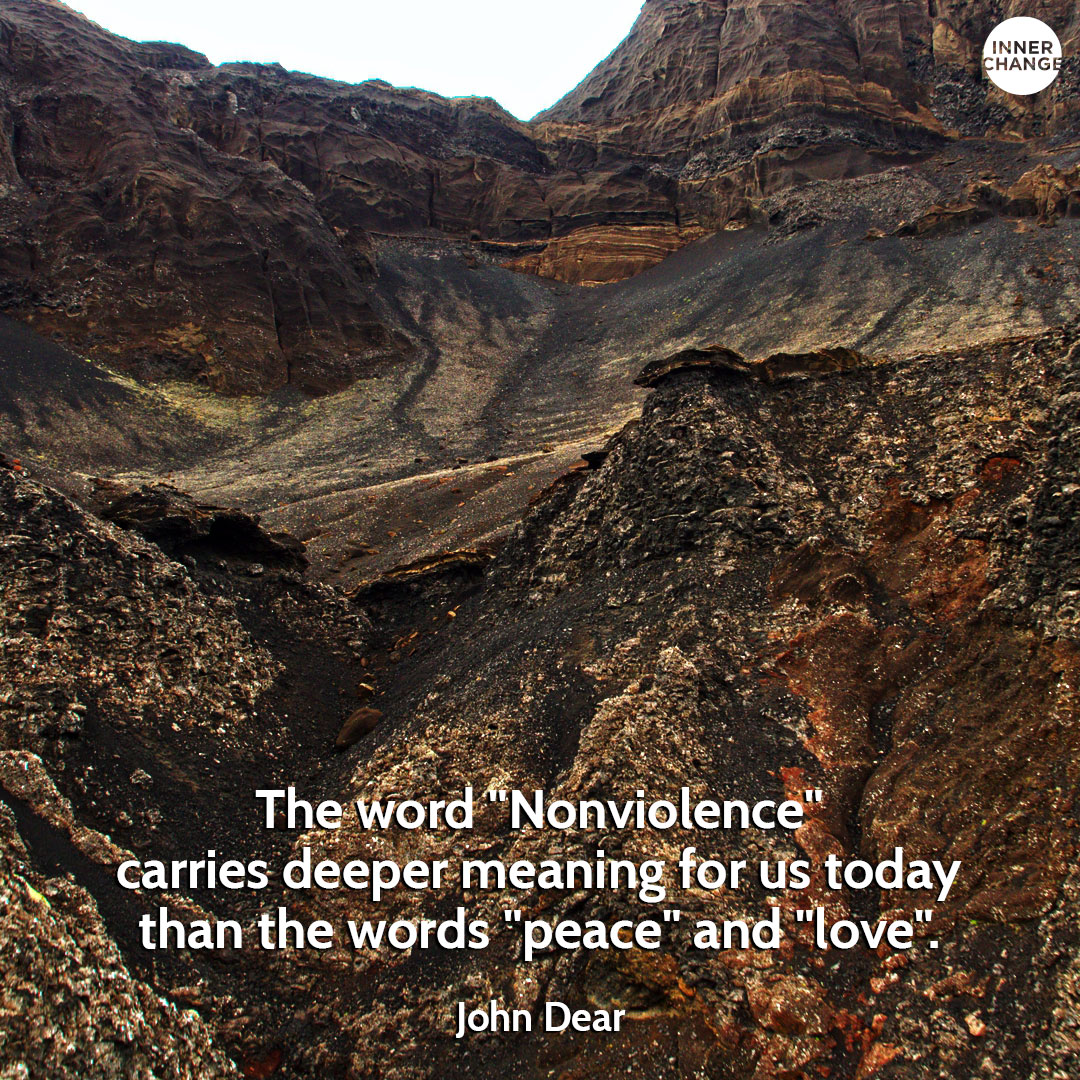 Nonviolence is a clumsy word

Everything has been so co-opted by the culture of violence that the words "peace" and "love" don't work anymore.

The word "Nonviolence" is very complicated and clumsy and I totally get it. The problem with the word "Nonviolence" is a problem of language. You know everything has been so co-opted by the culture of violence that the words "peace" and "love", in my opinion, don't work anymore. Everybody is for peace. Hitler was all for peace ! George W. Bush was all for peace. "Let's kill a million Iraqis we'll have peace"... Barack Obama won the Nobel Peace Prize and waged seven wars.
"I love my car", you know, "I love my TV". These words have just been so watered down but nobody uses the word "Nonviolence" and that's why I've decided to stay with it. Nobody but Mahatma Gandhi and Martin Luther King. They used the word "Nonviolence" morning, noon and night every day of their life. That's all they talked about and I've really studied this question.

The words "love" and "peace" have been so water downed by the culture of violence. This is what John Dear is telling us in this video.
As I was reflecting on those words, I learned that President Donald Trump was nominated for the Nobel Peace Price... What if the Nobel Peace Price was called the Nobel "Nonviolent" Price would that change anything?