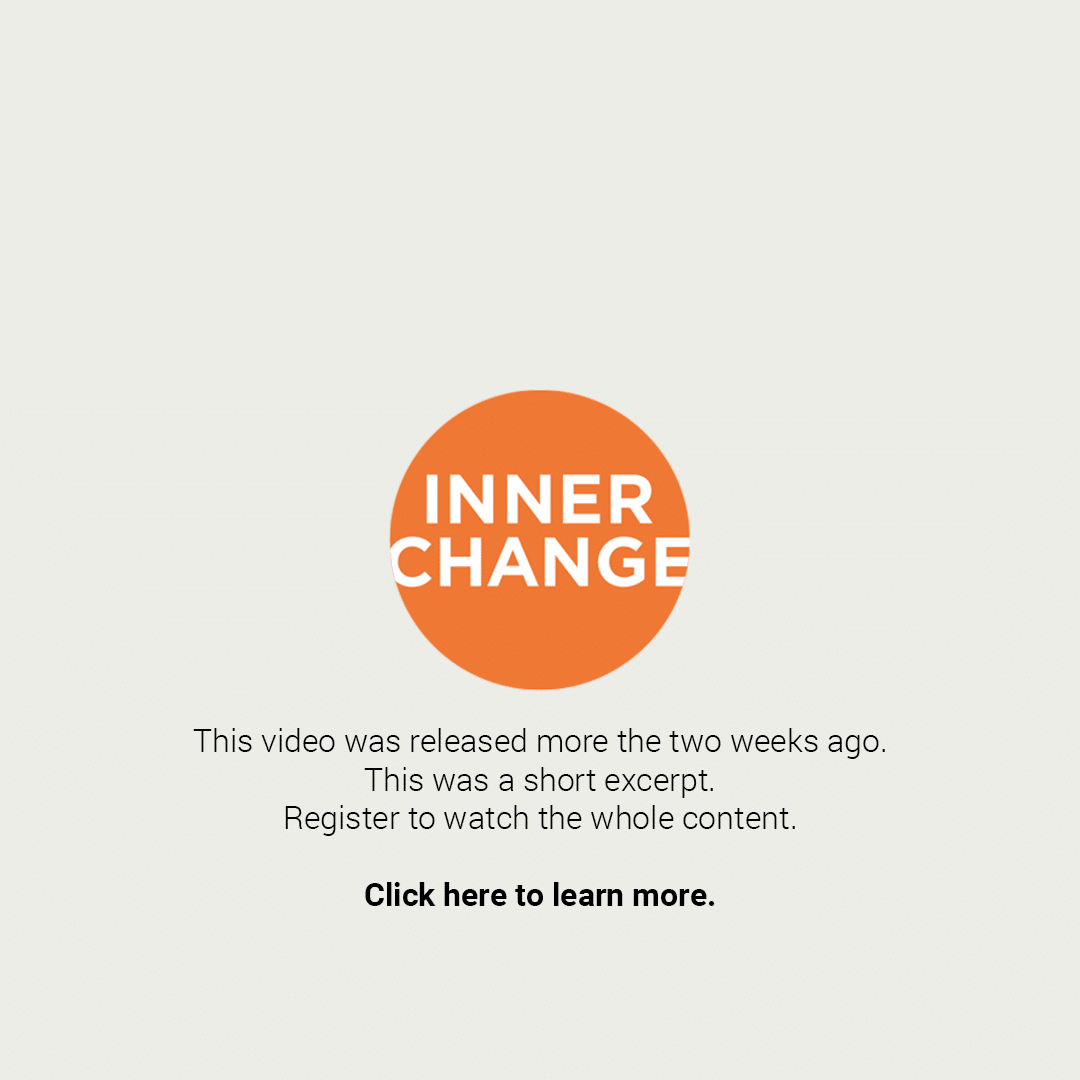 Practice contemplation and love, it rewire your brain

Fr. Richard Rohr is a globally recognized ecumenical teacher bearing witness to the universal awakening within Christian mysticism and the Perennial Tradition.

What we're doing in contemplative prayer is reconnecting to our positive source, choosing love.

Again remember I said charity, faith, hope and charity are a participation in the very life of God. You fall into this compassion, this empathy as you well call it by learning to draw from your source. You know, John's Gospel JOHN 15 SAYS: "The branch cut off from the vine is useless". He was saying the same thing that Buddhism is saying: the individual not connected to its source becomes more a problem. Jesus puts a strongly: "You might as well throw it into the fire it's useless." So what we're doing in contemplative prayer is reconnecting to our positive source, choosing love. I'll be honest I had to do it this morning. I'm dealing with the death of my dog today. I got a nasty email early this morning from someone on another issue and I could just see my mind getting negative. I was already angry because I have to put my dog to sleep and then everything else just ticked me off because I was programmed to be resentful. And I was able by the grace of God, I'm not making a saint of myself because I don't always do this but at a certain point I was able to say: "that I choose love". I choose to spend even in my mind, even in my own little hermitage a few blocks from here, not to think hateful, resentful even deservedly resentful thoughts. I mean this person who wrote me was not very nice to me. They were you know and my ego is offended and I had every good reason to take offense and create my case why I was right this person was wrong. So I had such a good case built and to let go of it nothing and I wanted to build my case because it was a good case, you follow and to let go of that and just surrender to love. I'm going to live in love. I was able by the grace of God to move there earlier today. That's it, that's what we mean by practice. If you don't rewire this and now we know the physiology of it you know that that the neural grooves that you returned to that become practiced are the doctors call it myelinated, I don't know if you're familiar with that word but they get stronger and stronger. And one doctor told me the neural grooves that you don't use like you never practice loving an ennemy, actually practice it and even in your mind sincerely loving an ennemy, he said those grooves actually die off. So I always tell people get converted young if you can. Because I'm in my seventy fifth year and my grooves are well set. But I still have to retrain them because we like to go back to the negative ones. I don't know why if there's anything demonic that's it. This preference for the negative this preference for the hateful, the fearful, the judgemental, the oppositional.

This is the whole response of Father Richard Rohr concerning the question: "How can we develop empathy?". A lot of good stuff actually... Some quotes from Christianity and Buddhism and his personal experience of this special day of this interview when he add to put his dog to sleep and he got an nasty email... And some informations about neurology. Fr Richard Rohr at his best I think!

This video is no longer available to everybody

You can become a member of our website and watch all our video. More information here. 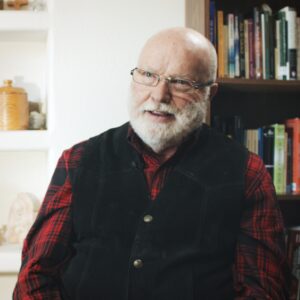 Once you see your pattern, it's very humiliating...

Addicted to our own way of thinking

We can all learn to be connected to our source, to love.

I was able to say: I choose love

We need to bring people to enlightement.

Scapegoating has nothing to do with reality

The mind does not know how to be present.

The key is to learn how to live present

We become the god that we worship

Forgiveness is god’s stance toward reality

Sometimes it's just a false sense of control.