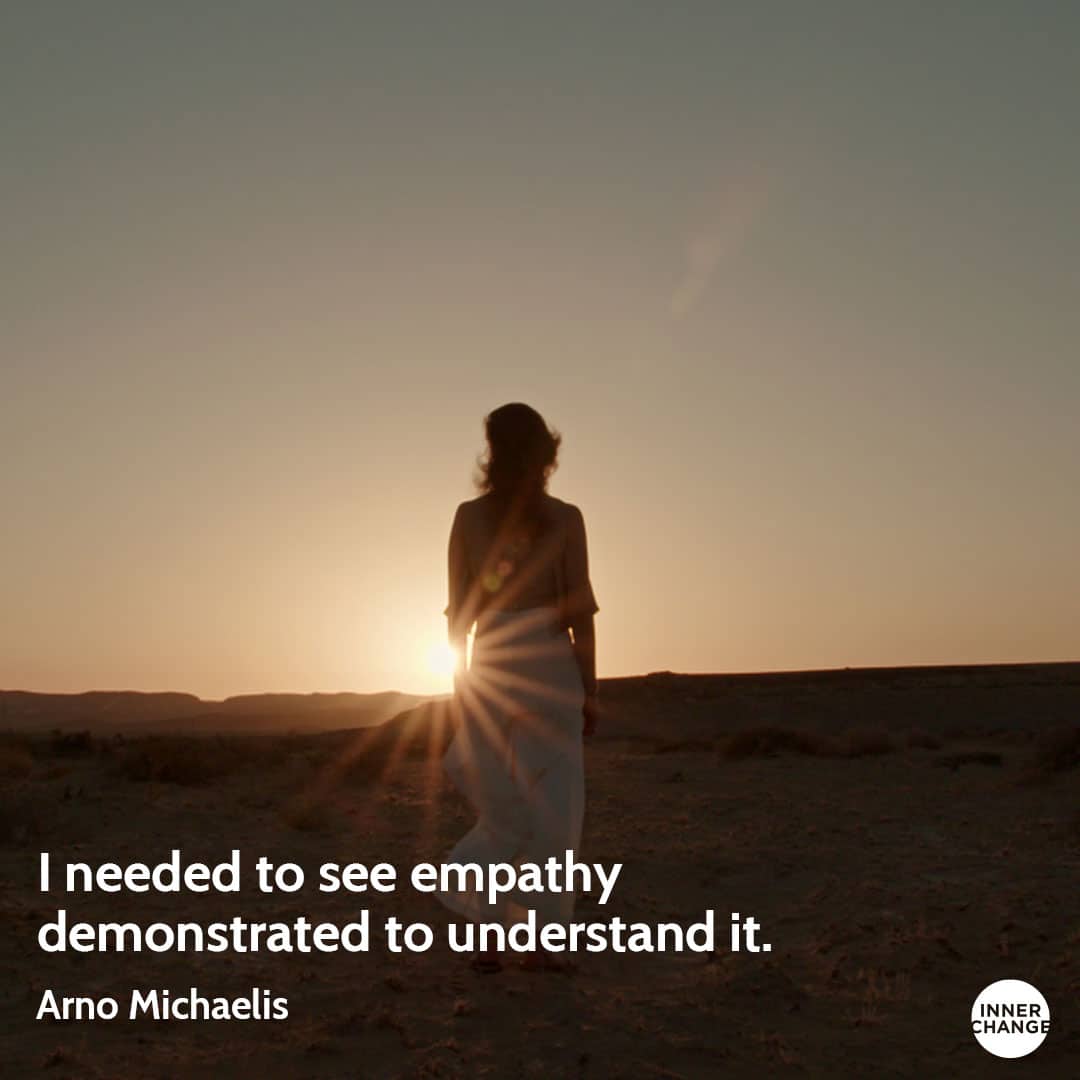 How did I abandoned my hatred against black people?

From the age of 17 Arno Michaelis was deeply involved in the white power movement. Today, he is a Buddhist and anti-violence activist.

I was led to a better life by people who had the courage to treat me with kindness.

In the late 80s and early 90s I was a leader, an organizer of white power skinhead hate groups. I was led to a better life by people who had the courage to treat me with kindness when I least deserved it. In terms of empathy I think that it was something I needed to be demonstrated for me and not that I was kind of holding out for that at all. In fact, that really kind of caught me by surprise when people did have compassion for me which is really the root of empathy I believe. And it indicated to me there is a better way to live your life and a better way to look at the world. And that example that they set really drove home how wrong I was to hate people and to hurt people. Because that example was set for me I was able to see the value of it and start practicing it myself.

In this current time where there seems to be a global unmasking of the hatred of people of color, this interview from Arno teach us how as a white suprematist he was led to a better life. 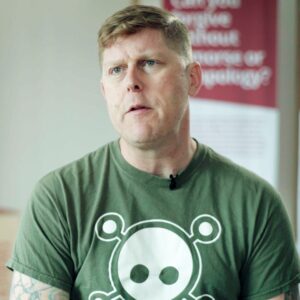 It sometimes sounds like science fiction but I truly believe that as human beings we can shape our own reality...

Forgiveness – self-forgiveness and I can’t beat myself up

No way that I’ll go back to hating people

innerpeace, you need to fall in love with