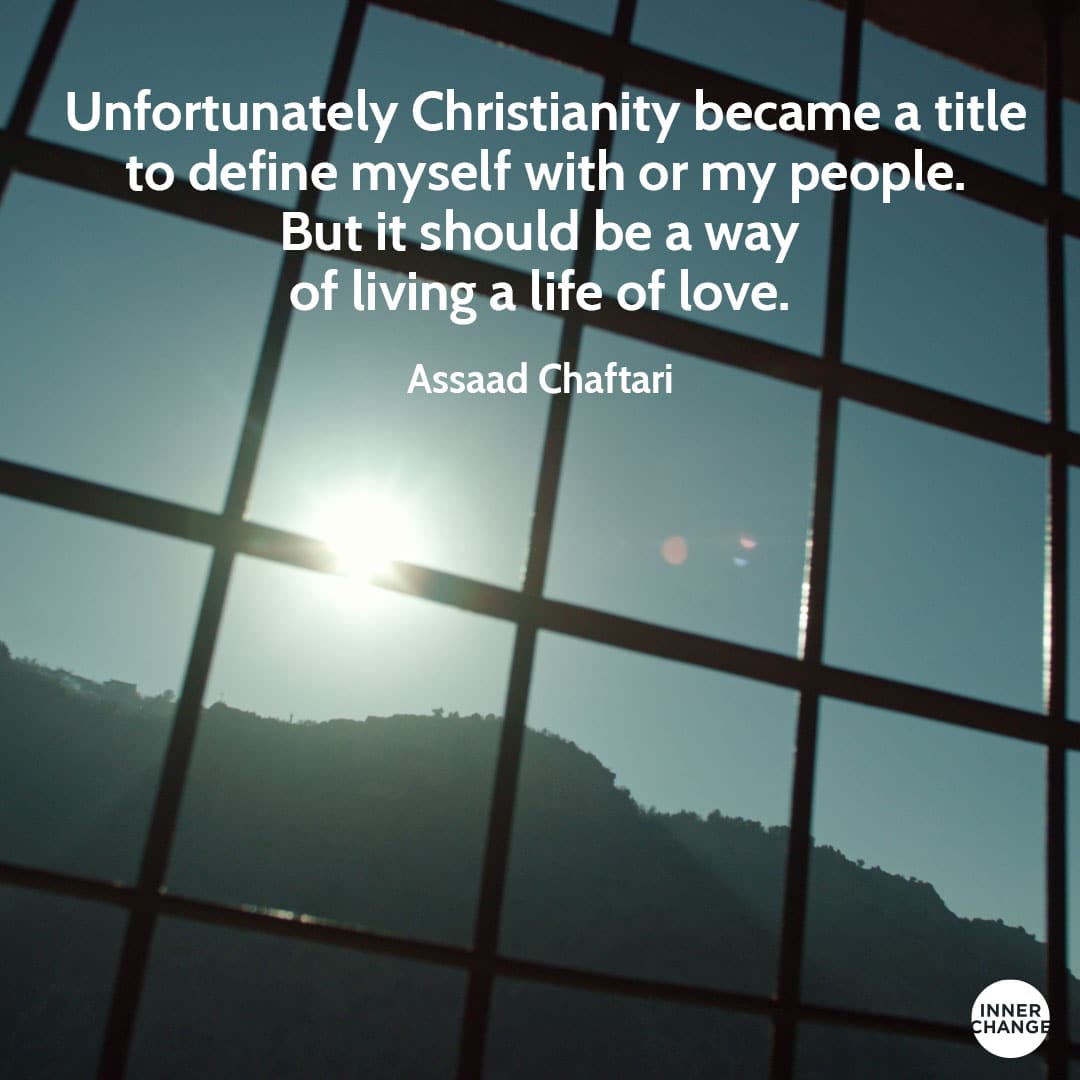 I saw myself as a protector of my religion

Unfortunately Christianity became a title to define myself with or my people. But it should be a way of living a life of love.

I remember that at a certain level I was a Daesh myself or an ISIS myself, you know. I was so taken by my religious beliefs, felt that I should be like the Crusaders, you know, defending military Christianity, mixing politics with spiritual and religious made of me what made of me. I did all this I think without any problem with my conscience, because I was serving a holy cause, the cause of Christianity in Lebanon, the Christians and Christianity even the Middle East and maybe the whole world! I saw myself as a kind of protector of Christianity. I could go and have Communion on Sunday without even feeling that I had sinned.
Why this thing, why a good Christian becomes, carries weapons and kills and takes part in violence andhatred and similar things, you know? I think say that at a certain level I let politics and the things of this world overcome my religious beliefs. It's as if I had now a new identity which is a title I put and I define myself with or identify my people with. It's when Christianity became for me an identification rather than what it should have been and stayed since the beginning, meaning: "a way of of living and following the path of what Jesus came to tell us about love", you know. He never told us you should get organized as Christians, you should have Christian countries or Christian entities and defend Christians by carrying weapons. But this you understand or I understood much much much later on you know.

Meeting Assaad Chaftari was a special experience. He was very open to tell his story of how he used violence and felt that he had to defend Christianity during the Civil War in Lebanon.
What he is presenting refer to an event from the past, but as I look around what is happening in the world right now, religion is still used nowadays to fuel hatred between people. Such an important reminder for all of us.